Hospo workers are ready to change the drinking culture at work

Sometimes our social and professional environments encourage us to drink more than is good for us. 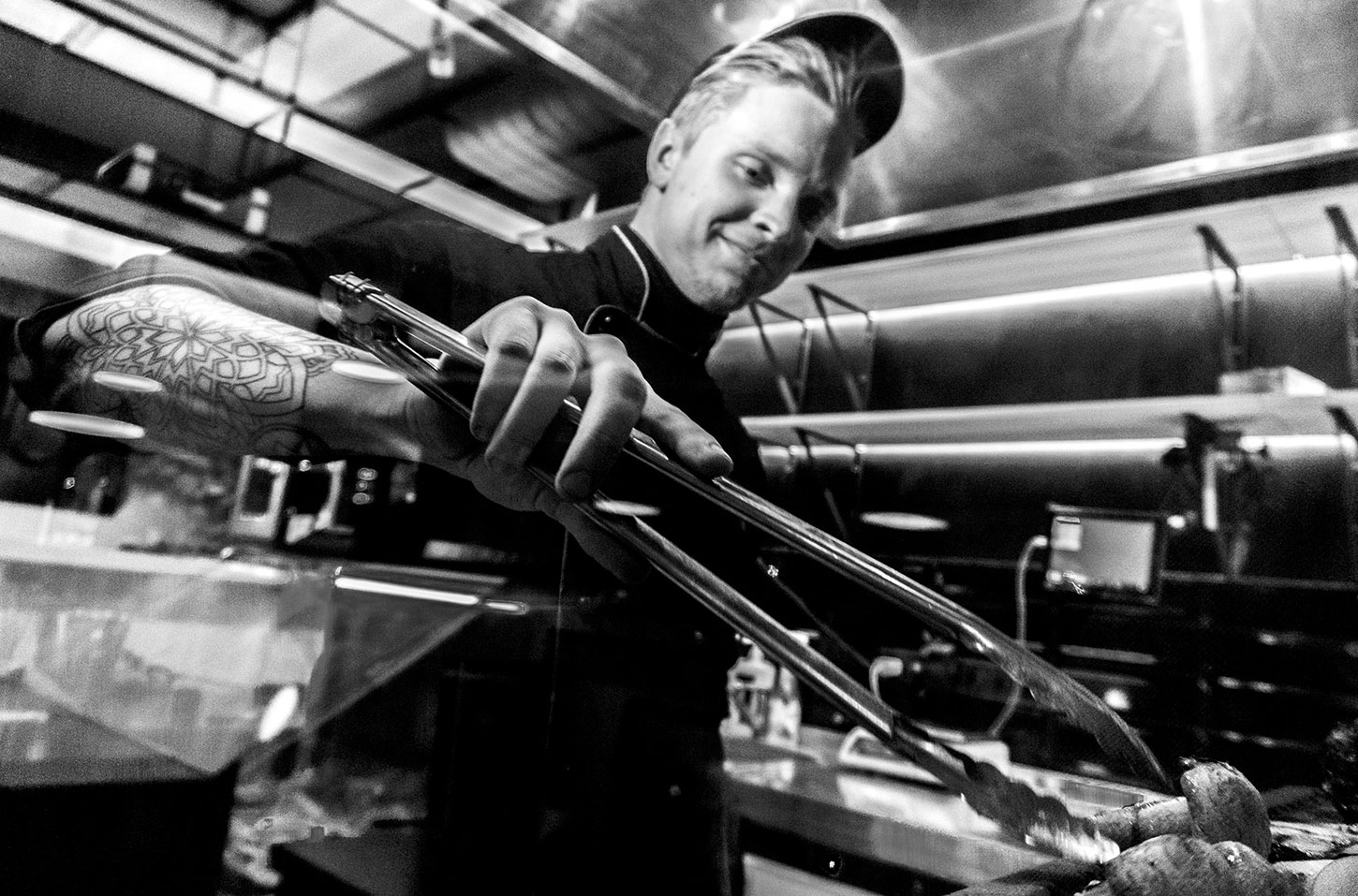 For some drinking alcohol during or after a shift is a common part of the culture of the hospitality industry, especially for young men — but not everybody wants it to stay that way. Hospitality workers spoke up about the changes they want to see in their industry in the Hospo Drinking Cultures project.

Research shows that masculine social norms can influence young men to drink at levels that doctors consider risky, and that those social norms are more pronounced in some social arenas than others. Young men who worked in the hospitality industry in cities self-reported higher levels of drinking than other industries.

It’s not really surprising — it’s a fast-paced, high-stress industry that often requires people to work into the early hours of the morning and provides access to free drinks. The stresses and challenges of hospitality work have only been exacerbated by the uncertainty and instability caused by the pandemic. Many hospo workers experienced long periods of unemployment (or underemployment) while others risked exposure to the virus to keep working. The anxiety lingers even as our communities attempt to return to something that resembles normalcy.

The social norms of the industry can encourage drinking. It’s common for workers to close up for the night and keep drinking on premises, or head to a nearby bar. In some workplaces it’s even tacitly accepted when workers drink through their shifts. Many men report that alcohol eases their awkwardness and helps to break the ice and bring them closer to their friends. It can become a workplace bonding exercise — which can be wonderful, but can also normalise higher and higher levels of drinking. It can turn from fun to destructive or even dangerous quickly.

Many hospitality workers have had some dodgy experiences with alcohol, or seen their friends or coworkers at risk and want to see change in the industry. They shared their experiences with Hospo Drinking Cultures, who worked with animator Isobel Knowles to create a series of animated documentaries.

Jamie, a 29-year-old cocktail bar manager worked with a team who decided they wanted to change the culture of the workplace after they had to call an ambulance for a coworker at the Christmas party. They still have fun — “We kind of started going out and doing other stuff,” he explained. “It’s amazing how not drinking frees up time for other stuff.” Check out his story:

If you’re a hospo worker and you’d like to see change in your industry, here are a few ideas:

Just because something is ‘the way things are’, doesn’t mean it’s the way it always has to be. You can join the campaign to make the industry a happier place for all workers.